Dead by Daylight has turned five, and the terrifying, 4v1 multiplayer game of cowering Survivors and bloodthirsty Killers is celebrating with brand new community challenges and some pretty sweet rewards.

Keen to know more? Here’s our breakdown of the Dead by Daylight Anniversary event challenges and rewards, with details on how to claim your free Bloodpoints and items.

What Are Community Challenges?

The community challenges are exactly what they sound like — challenges that the entire game’s community works together on to complete. Instead of having to grind out levels in a battle-pass-esque system, players will be able to claim rewards as the world community achieves certain benchmarks. Teamwork is dreamwork.

The best part is that the event is cooperative across all platforms, including mobile and Switch, allowing everyone to take part. The Anniversary event is running until July 15, 2021, so make sure to use all the reward codes before the event ends. 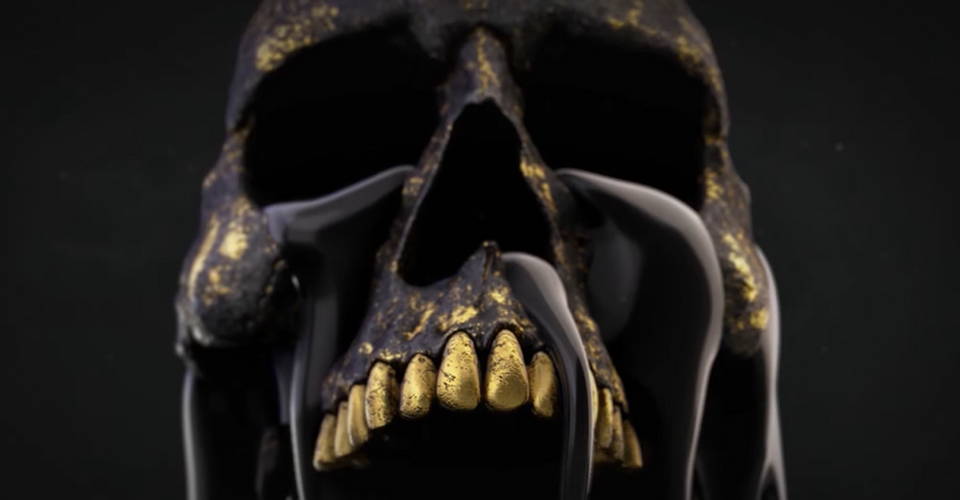 The core of the Anniversary event challenge is a race to earn a new resource called Crowns. As the event progresses, developer Studio BHVR is releasing the new challenge stages when each previous level is completed. You’ll need to check their social media accounts to see what the current target is. The official Dead by Daylight Twitter account has all the latest news on the challenge progression. There are also updates inside the game itself to help you keep track of where the challenges are in terms of completion.

So far, every challenge level has been met. The first was simple — all the community needed to do was collect 500,000 Crowns. It sounds kind of crazy, but players surpassed that easily, collecting 2.6 million Crowns according to the developers. That means 2.6 million games were played within a few days. After that, the stakes were raised a bit. Players had to get 300,000 Crowns as Killer and 600,000 as Survivor. Of course, players went above and beyond that.

At the time of writing, the current challenge asks players to collectively gain 150,000 Crowns as Killer and 300,000 Crowns as Survivor. Expect an update on Twitter when that level has been met.

How To Get Crowns

Getting crowns is pretty easy. When you jump into matches of Dead by Daylight, look for Special Crown Pedestals. The first player, Survivor or Killer, to reach and interact with a totem gets the Crown, imbuing them with a golden glow. You’ll keep the Crown as long as you stay alive and either escape the trial as a Survivor or finish the trial as a Killer.

There’s only one Crown per map, and it will randomly spawn in for a limited time. Essentially, anyone has the chance to get it, but it's down to skill when it comes to keeping it. Either way, as long as someone picks up the Crown in game, that’s a Crown for the entire community!

There’s one key caveat when it comes to getting Crowns in Dead by Daylight: You have to play as an original Survivor or Killer. You can’t play with any licensed characters like the new Resident Evil Survivors or Killer from Scream. 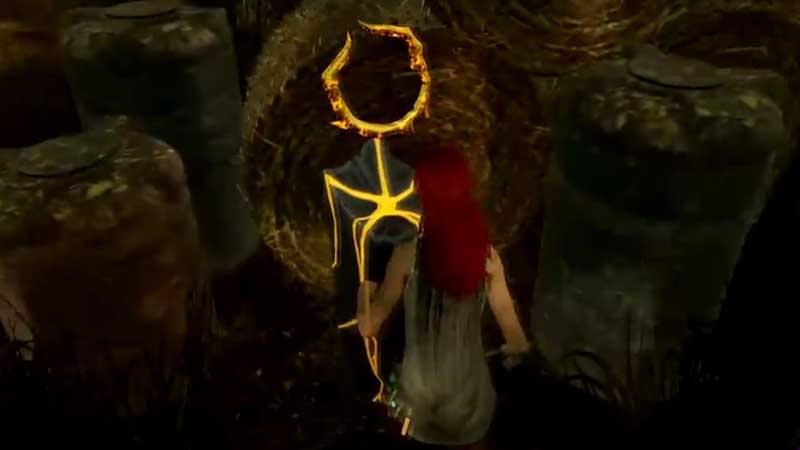 Community Rewards And How To Claim Them

So far the rewards have been stellar. The first challenge rewarded two charms: A teddy bear and a cluster of candles. The second challenge got even better, giving away costumes for the characters David King and Wraith. The third challenge has even more cosmetic updates, adding in an upper and lower body cosmetic.

When it comes to claiming the rewards, you’ll need to go to your shop in-game to redeem the codes. So far, the codes have been “PIECEOFCAKE” and “BETTERTHANONE.” Some interesting code choices, sure, but it’s pretty easy to remember.

There’s at least one more set of rewards coming out, so keep an eye out for the codes for the third and fourth challenges.

There are also some fun little Easter Eggs hidden in other parts of the game that you can try to find — check the loading screens of various areas for a surprise.

Considering some of the more controversial changes the game has made lately, the Dead by Daylight Anniversary celebration event comes as a breath of fresh air. It’s a fun way to bring the community together to celebrate the success the game has had, and it’s something the developers have done well in the past. It’s pretty easy to get the free goodies, so don’t miss out. Plus, the cosmetics look great, so why pass them up?